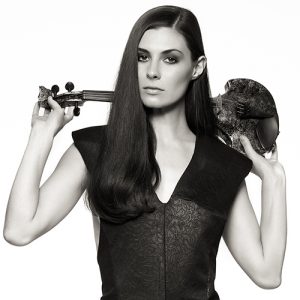 Emma Fry is a stunningly talented violinist from the UK performing all over the world in a wide variety of styles. Based in London, her playing has taken her to America, Canada, the Middle East, Japan, Brazil, India and Sri Lanka as well as regular tours within Europe.

As a leading electric violinist and captivating improviser, Emma is extremely sought-after for high end weddings, clubs, corporate events and private events. Recent high-profile events that Emma has performed at include London Fashion Week, Wimbledon Ball, the premiere of the film ‘One night in Istanbul’, the BBC Sports Personality of the Year after party and the BBC Worldwide Showcase.

Performing globally with High on Heels she has worked for clients such Selfridges, Samsung, Kaluna Beach Club, Axe Blast and The Regency Hyatt Hotel. As well as being an amazing live stage performer at a host of events and venues she has worked with many high-profile artists including Clean Bandit, Eminem, 50 Cent, Ed Sheeran, Bring Me The Horizon, Maren Morris, Alison Moyet, Dermot Kennedy, Rhys Lewis, Marc Almond and Tom Chaplin. Emma has performed for radio including BBC Radio 1’s ‘Live Lounge’ and Radio 2’s ‘Friday Night is Music Night’ and for studio sessions at some of the world’s finest recording studios including Abbey Road.

You may have also spotted her on TV shows including the X-Factor, Strictly Come Dancing, The Voice and the BBC Music Awards with artists such as John Legend, Rita Ora, Sigma, Jess Glynne and Celine Dion to mention a few. She has also performed in Musical Theatre for Les Misérables and Sunset Boulevard.

Emma Fry read music at the University of Manchester studying with Julia Hanson where and then gained a distinction in her MFA from Trinity Laban Conservatoire of Music and Dance studying with John Crawford. She has also received masterclasses from Zsolt-Tihamér Vistontay, Quatuor Danel and Peter Cropper. 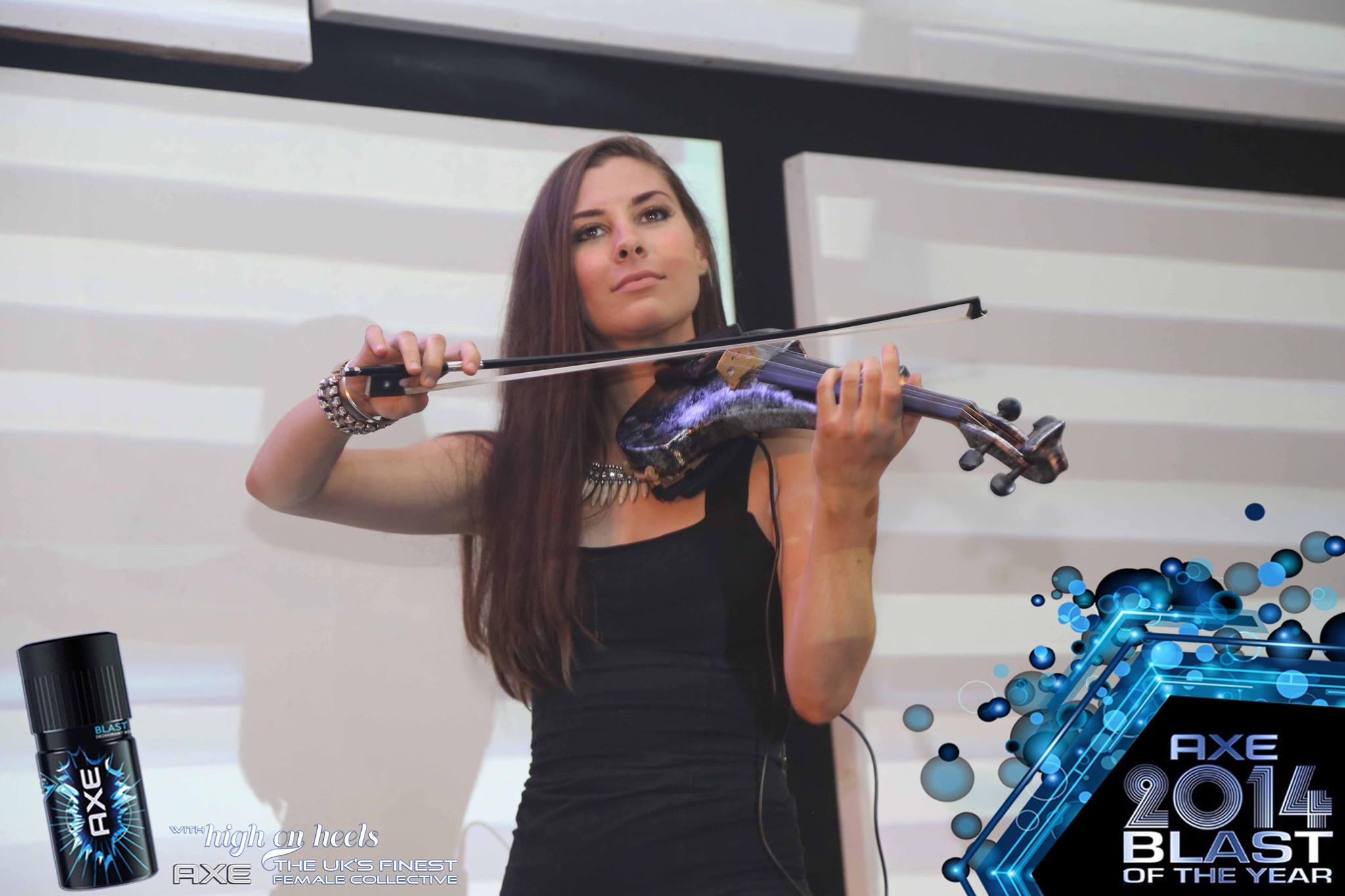