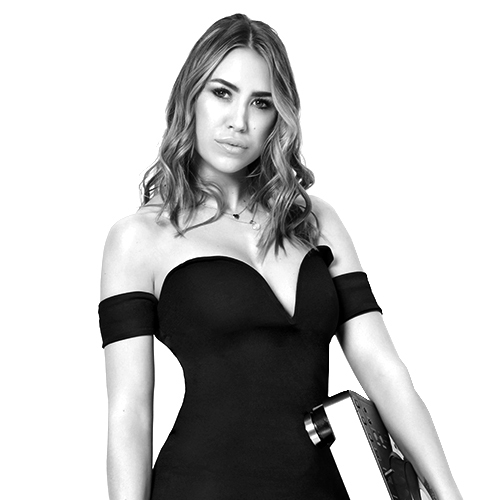 Jamielisa, is an uber talented London based international DJ and music producer. Originally from Toronto Canada, Jamielisa was born into sound, with a father that composed for the likes of George Harrison and Monty Python. She is no stranger to the stage. Having started touring from the age of 2 with her father spending her childhood wiring up stages, and surrounding herself with artists and comedians. Initially trained as a classical musician learning the violin, training at the Guildhall of music with singing Jamielisa has had many influences that are audible in her music today, giving her a distinctive sound.

From her childhood to now Jamielisa has not stopped moving. She was signed to Sony and Universal with her earlier band Duchess at age of the 19, producing the album with Black Eyed Peas producer Printz Board and had a nationwide tour with N-DUBZ, Wretch 32, and Ed Sheeran.

Fast forward to today Jamielisa is a mind-blowing top London DJ with more than 5 years experience. You can find her spinning the decks at some of London’s best nightlife venues such as 100 Wardour Street, Madisons, Nobo, Quaglinos, Passo Shoreditch, and Meraki Club.

Jamielisa takes every gig, event and party to another level. She has performed with High On Heels for our A list clientele from private yacht events and celebrity wedding parties to corporate brand events for the likes of Puma, Volvo and Lancome, to name just a few.

Jamielisa has also turned her remarkable talents to music production. She’s developed a colourful and euphoric sound that draws from Tropical Melodic and Vocal house to forge a hybrid style that’s both uplifting and unique. Her music releases include featuring platinum singer songwriter and Basement Jaxx singer Ami Carmine and she is increasingly captivating international recognition. 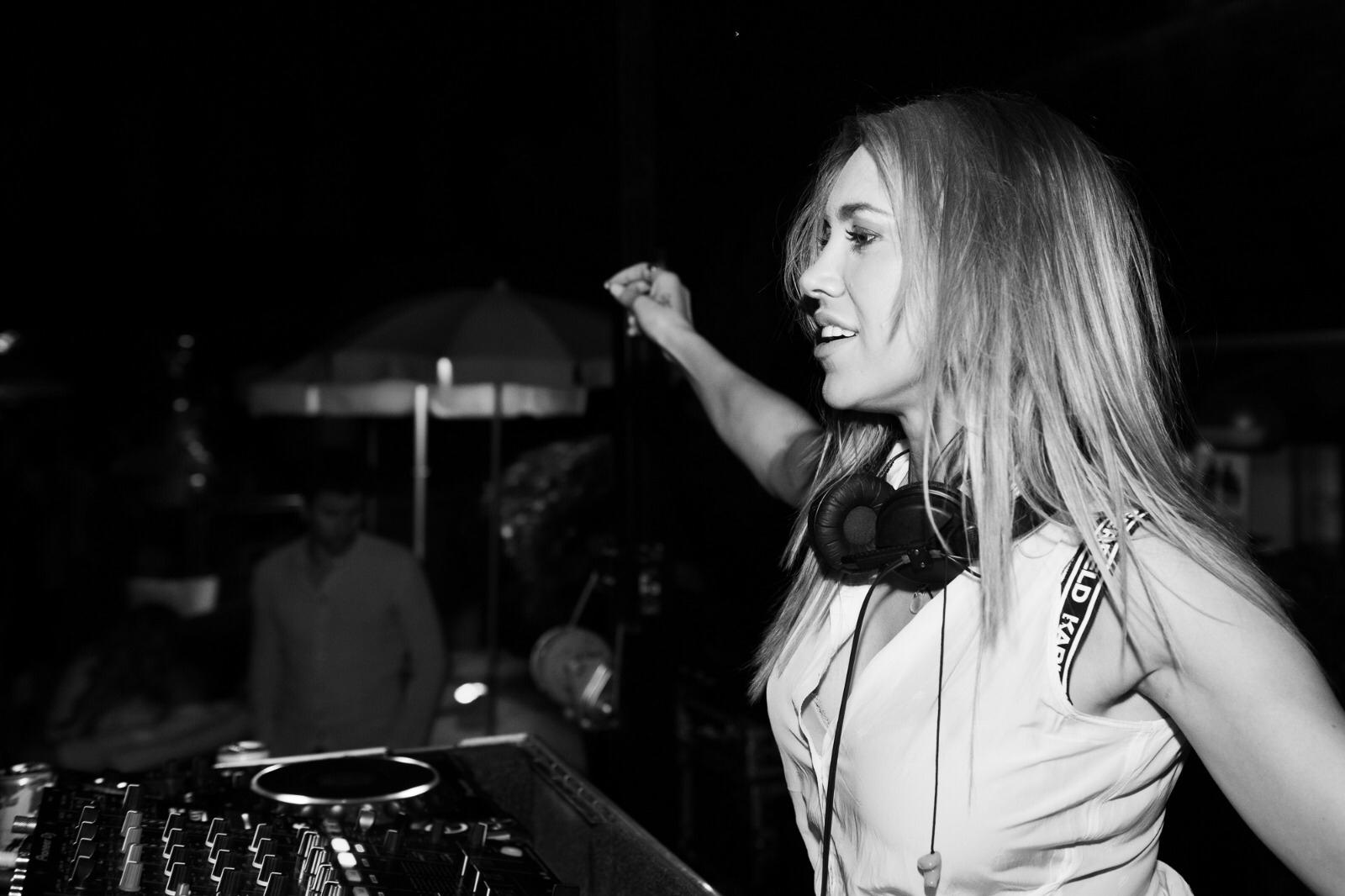 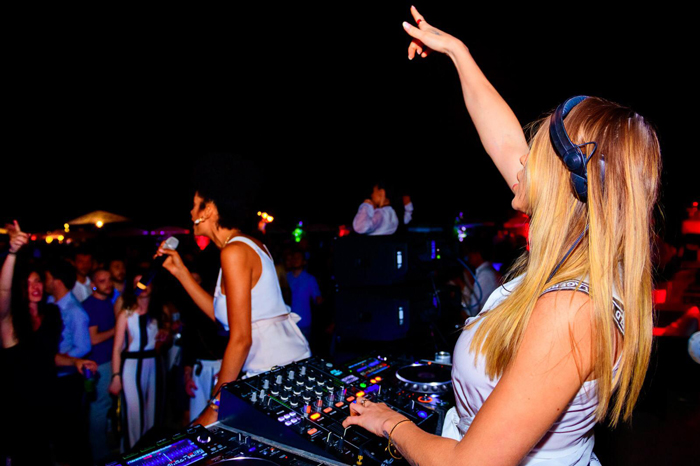 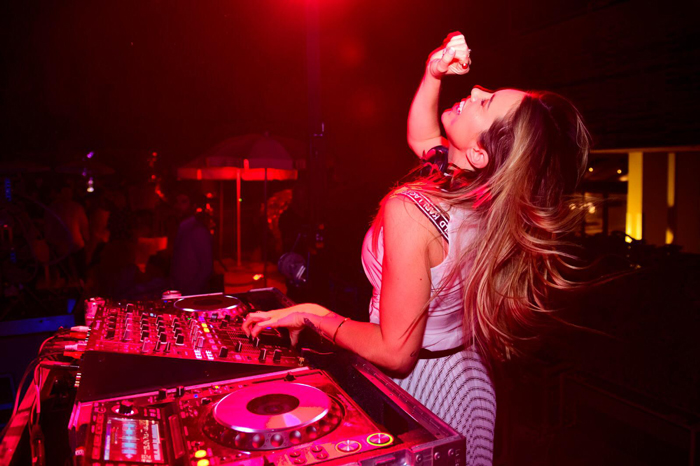