At the age of thirteen, Stephanie first recorded with the highly regarded London Community Gospel Choir. Travelling the world as a core vocalist with the group, Stephanie is now a Choir Conductress, Vocal Arranger, Song-Writer, budding Solo Artiste and key member of High On Heels.

With more than fifteen years of female vocalist experience behind her, Stephanie has provided backing vocals for some of the world’s leading artists – from Celine Dion and Will Young to Pixie Lott and Florence and The Machine. Stephanie has also toured extensively with Daniel Bedingfield and his chart-topping sister Natasha Bedingfield, Lemar, Jamelia, Westlife, Mcfly and number one Croatian Artist, Gibonni.

Steph can be seen as the sole international female vocalist on the critically-acclaimed ‘Live in Moscow’ DVD for Dance acts Faithless. Indubitably, Stephanie’s work is proving to be as diverse as her vocal ability, which unites the Pentecostal fervour of her childhood with the lyrical phrasing of Sade and the raw tone of Mary J Blidge both of whom she touts as early influences.

Stephanie has recently joined forces with international, all female collective, High On Heels, alongside branching out with her own self-penned stories which focus heavily on redemption, personal suffering and social status. 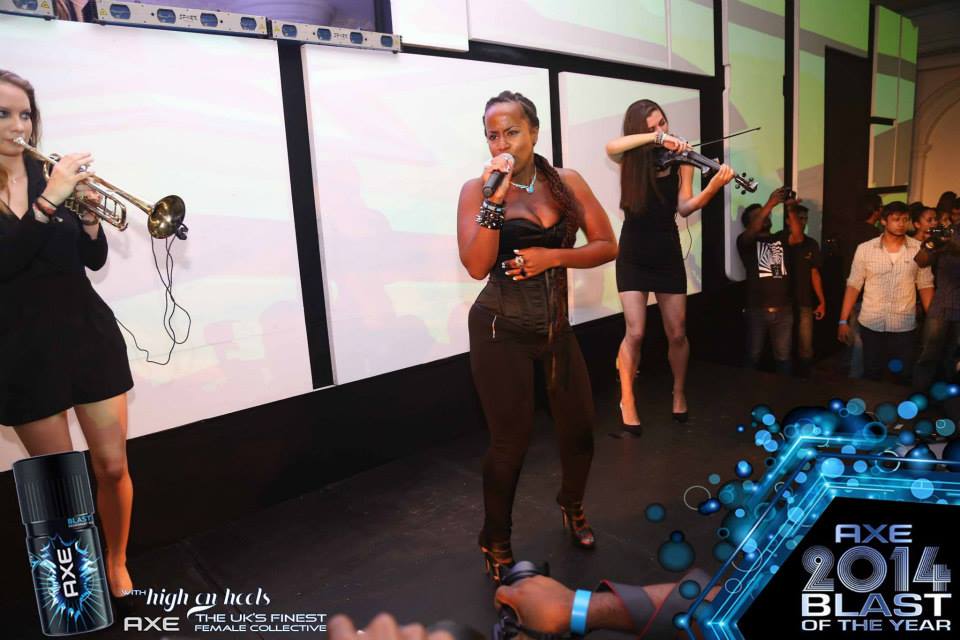 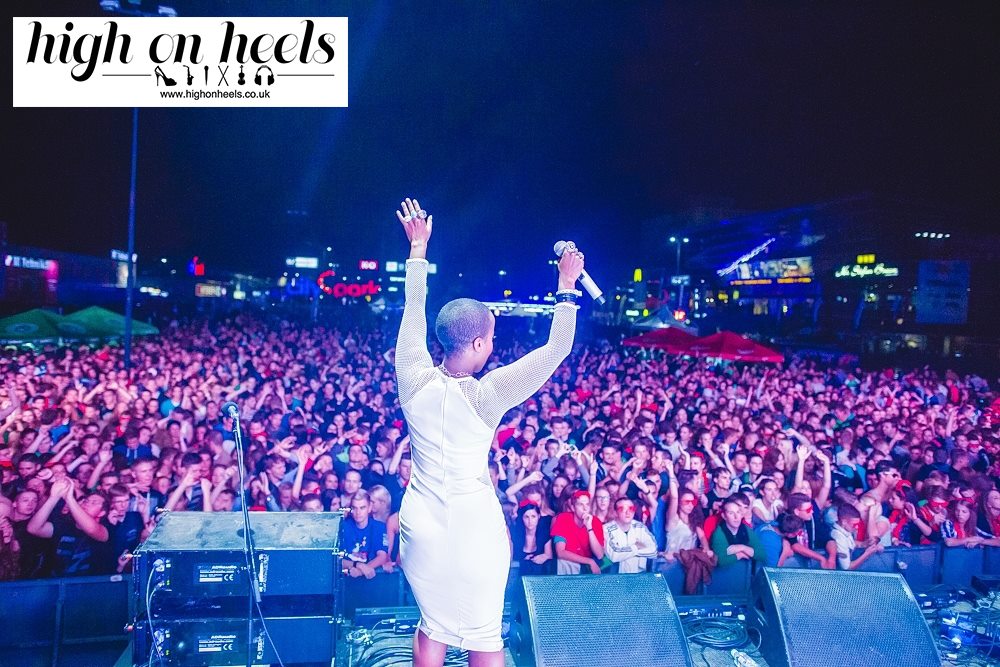 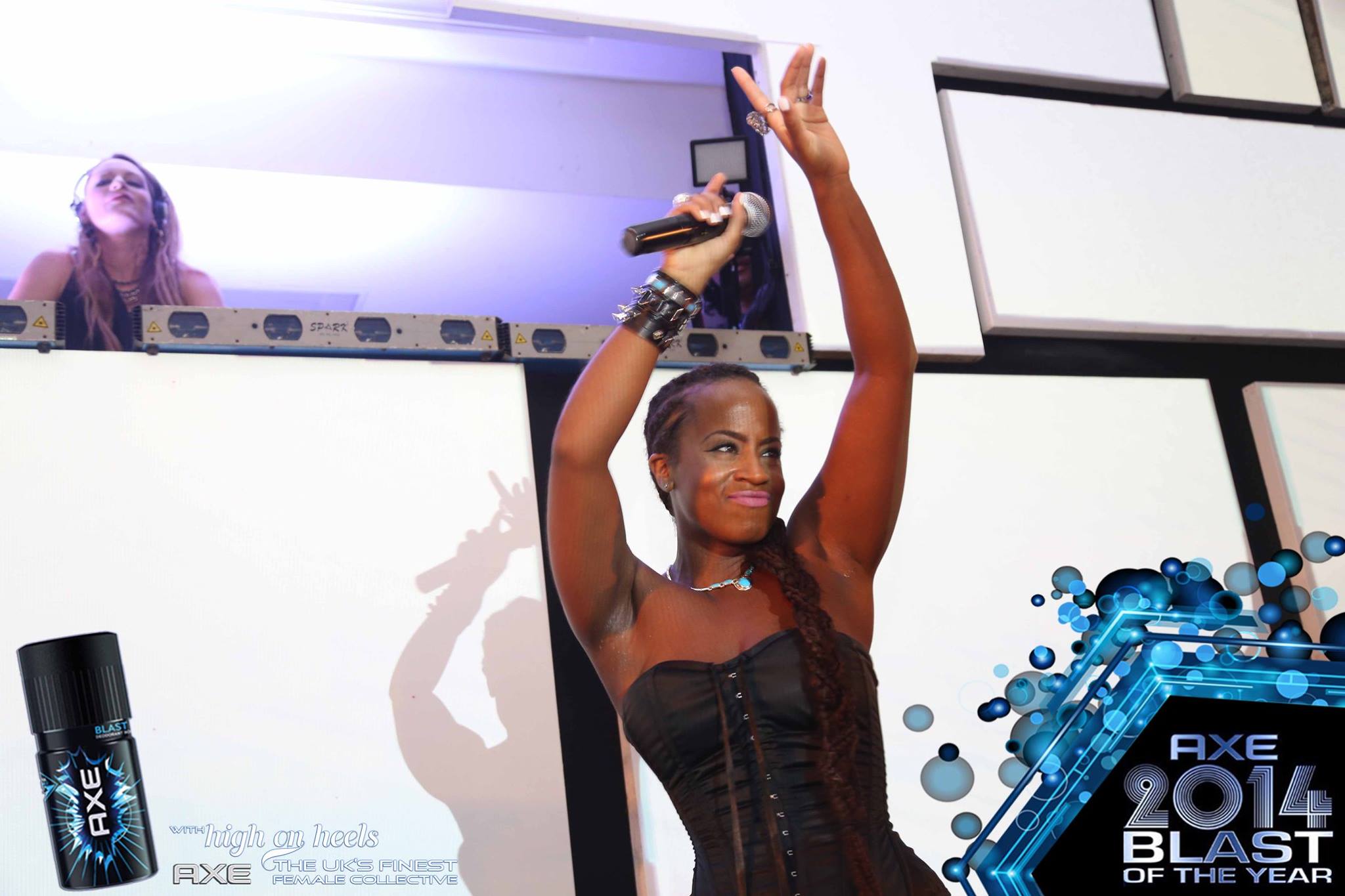