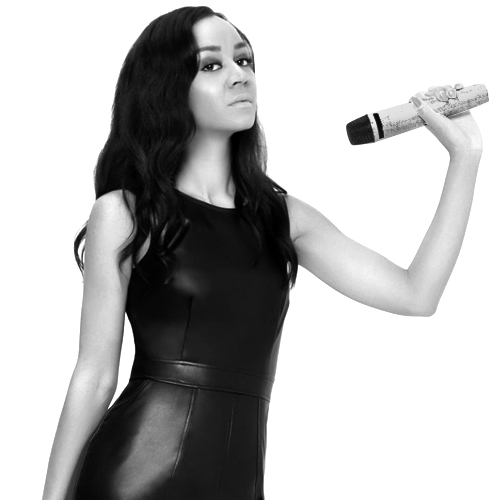 Sharlette is a singer songwriter from London, bringing her contemporary soulful pop
sounds to the masses.

Growing up, her musical influences ranged from Etta James to Diana Ross this is evident when Sharlette delivers her raw yet stunning & powerful, vocal.

Sharlette recently featured on producer Anthony Harms track “Should’ve Been Me” which has so far received 120,000 streams on Spotify and is currently working on her own music which is due for release this year!

Having performed with LeAnn Rimes as her backing vocalist at Hyde Park attended by 55,000 people, Sharlette will also be found performing in ITV’s Endeavour (Series 4, Episode 2) opening in song.

Sharlette has already sold out 3 of her own headline shows and  has also played at various venues in and around London including Kensington Roof Gardens, Under The Bridge, XOYO, Upstairs at Ronnie Scott’s, Century Club, Metropolis Studios, The Troubadour & continues to perform on the circuit. Sharlette is also in much demand to perform at festivals, such as: The world famous “London Coffee Festival” 2015/16 /17, Cornbury Festival and further afield to include The Amsterdam Coffee Festival, Marylebone Festival, Rye Jazz Festival and more.