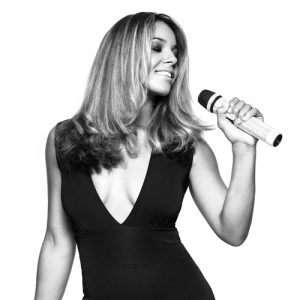 From a small town in Buckinghamshire and singing form an early age with the urban youth choir – to the bright lights of London’s West End, the glitz and glam of TV’s X factor, to recording studio Shanay is a world-class vocalist, singer and songwriter.

Her talents are limitless and are ever increasing with every achievement she encounters. Not only does Shanay have the most incredible voice, she expertly knows how to deliver a sensational live stage performance.

Shanay has starred in the box office hits Grease, Dream Girls (as Deena Jones), Thriller the musical, The Bodyguard Musical (where she played the role of Rachel Marron) and has performed and toured the UK in the award winning musical Rent.

Shanay is also and up an coming female singer an recording artist. Her soulful vocals and songwriting talents are extremely sought after and as asolo artist Shanay has released her own R&B and house music tracks, which won best song of the month on A&R publishing website Songwriters Universe. In between her West End shows and touring she is also recording to her debut album.

Shanay’s sound is easily defined with it’s broad mix of R&B, dance, hip hop and neo soul. Her music has her heart and sol running through it. Standing out from the crowd in today’s crowded marketplace can be difficult, but Shanay’s quality of music and soulful vocals have set her apart from her contemporaries.

From performing to huge crowds of 84,000 people at Wembley Stadium and at historic London theatres to singing for guests at exclusive weddings, events and venues from at Hampton Court and Blenheim Palace to Roof top hotels in Doha there not a single audience Shanay cannot captivate.

“I know I can get on any stage, no matter how big or small, and give an amazing performance – night after night’ – Shanay Holmes 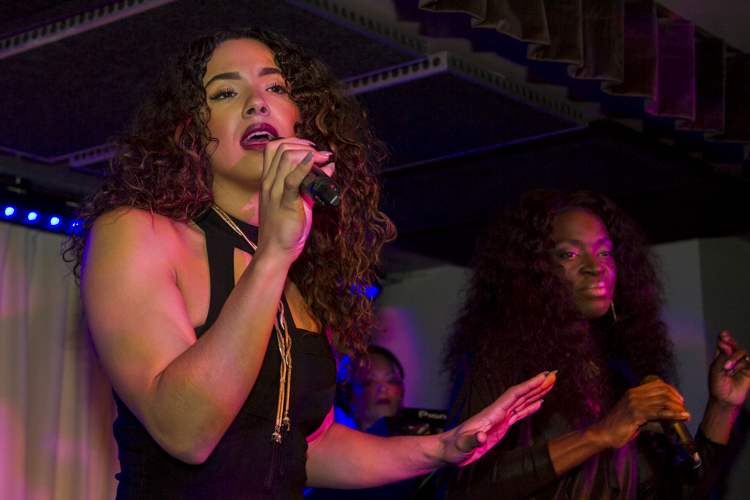 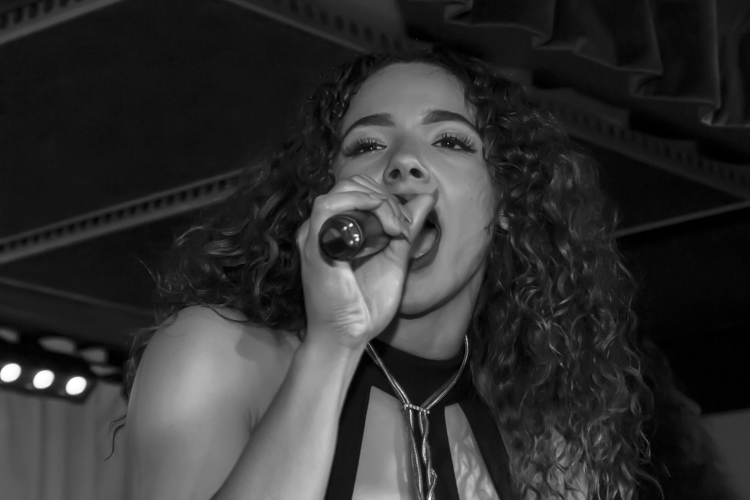 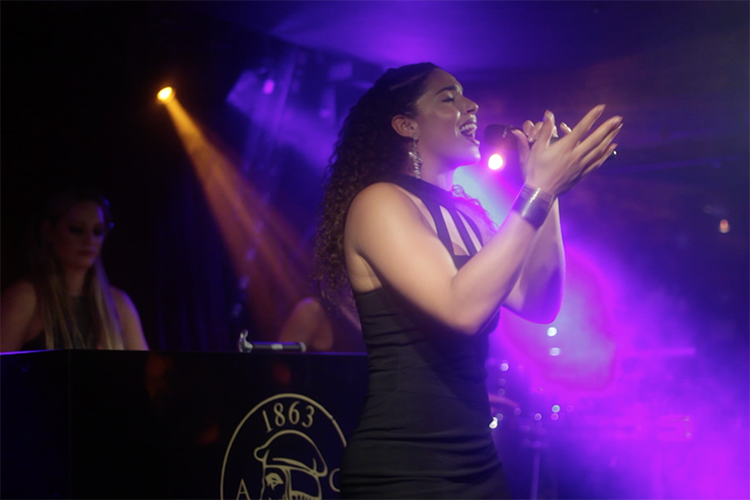