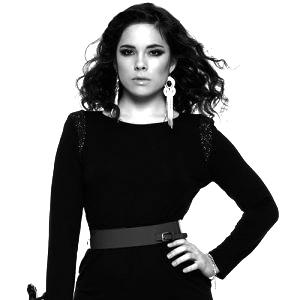 Rosie brings the classic sound of Violin to High On Heels. A trained violinist, Rosie has been playing since the age of six, surround by a musical family of seven violin and cello-playing siblings! Following such a musical background, Rosie went on to study music at Kings College London, with violin lessons from Mateja Marinkavich at the Royal Academy of Music.

Rosie has some stellar TV credits under her belt, including T4 with Goldfrapp, The X Factor and Strictly Come Dancing with Michael Buble, The X Factor with Il Divo and a Christmas TV special playing alongside Enya.

“High On Heels are such a rare mix of both classic and new-age elements. Never before have I worked with such an exciting and unique set-up of artists.” 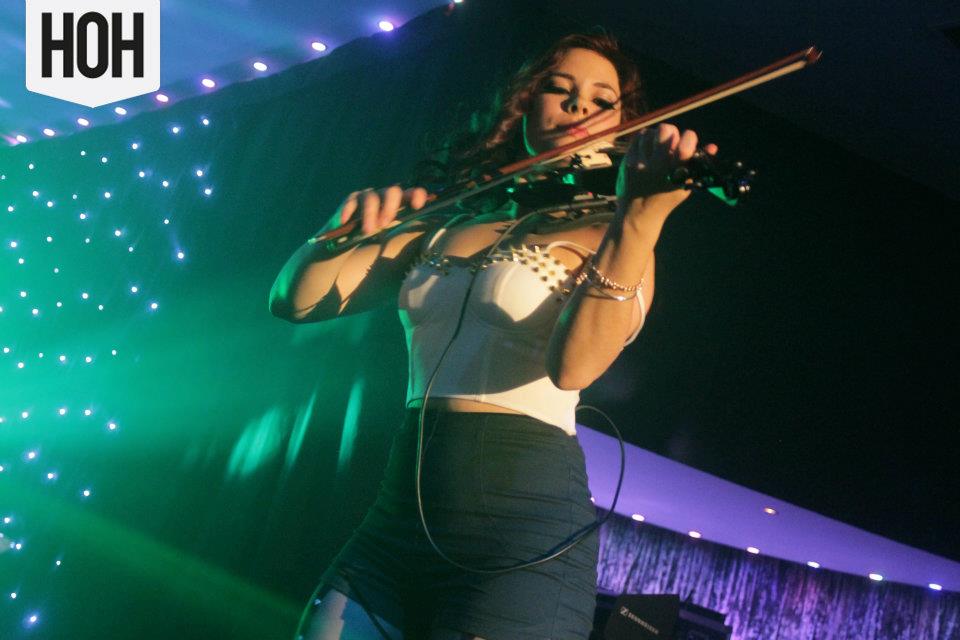 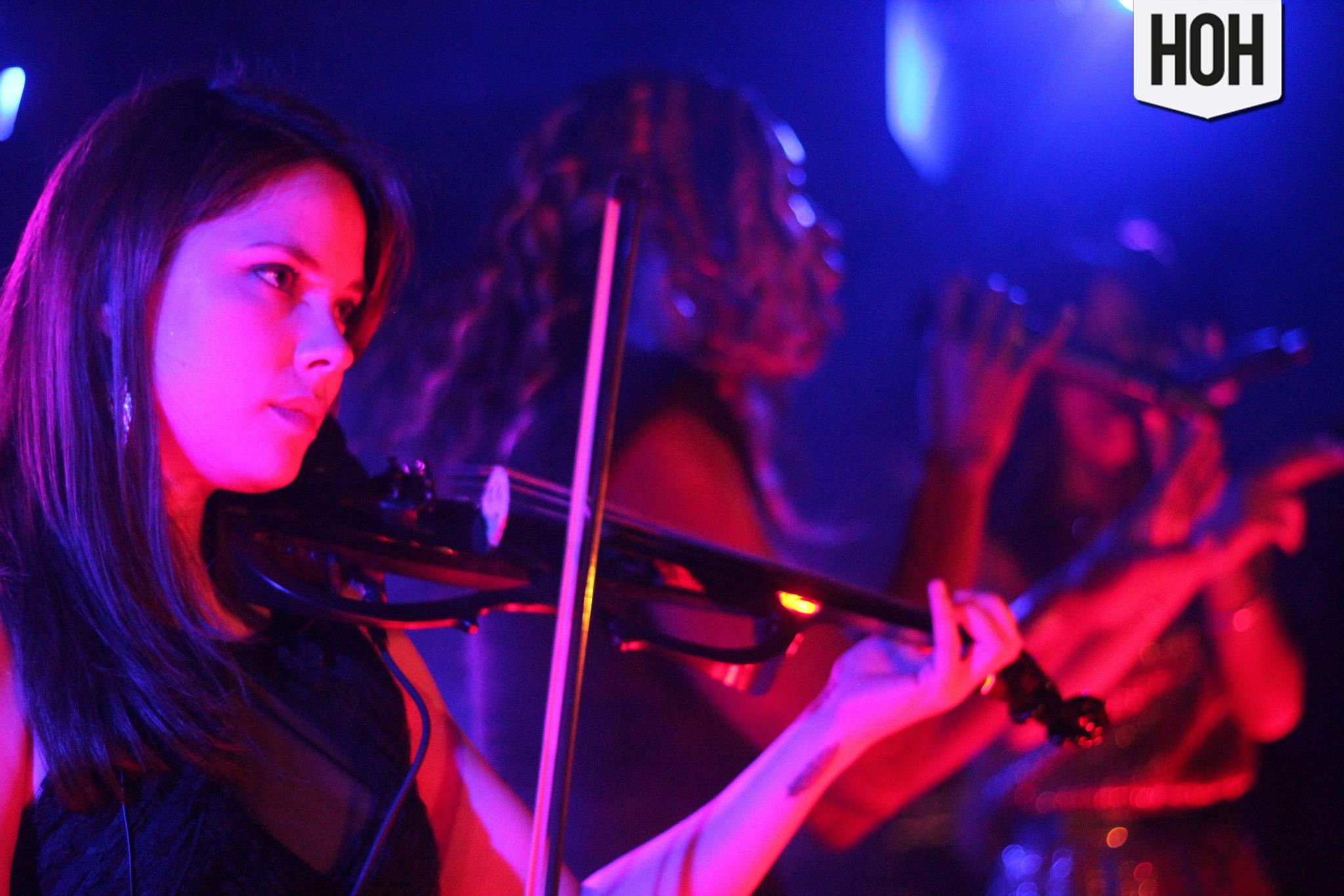