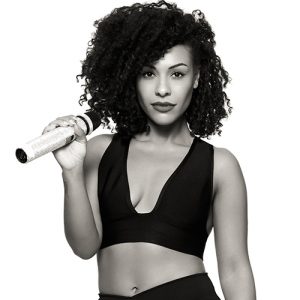 With a voice shaped by performing with her soul musician father from a young age Nai’s diverse sound features influences from electro, rock, soul and R&B, bouncing across genres, reflecting the artists she most looks up to.

Nai’s influences include Chaka Khan, Whitney, Ella Fitzgerald and Donny Hathaway and Massive Attack, Having worked with various producers in the last two years, as well as writing songs for other artists, Chenei is a stunning vocalist and experienced performer.

Bradford-born Nai got her first taste of the music industry when she auditioned for The X Factor, making it to the final and into the books of X Factor history. From there she began writing songs for other artists, and provided guest vocals for a variety of producers. Nai is a prolific writer and vocalist featuring and writing with some of the biggest names in dance and pop music 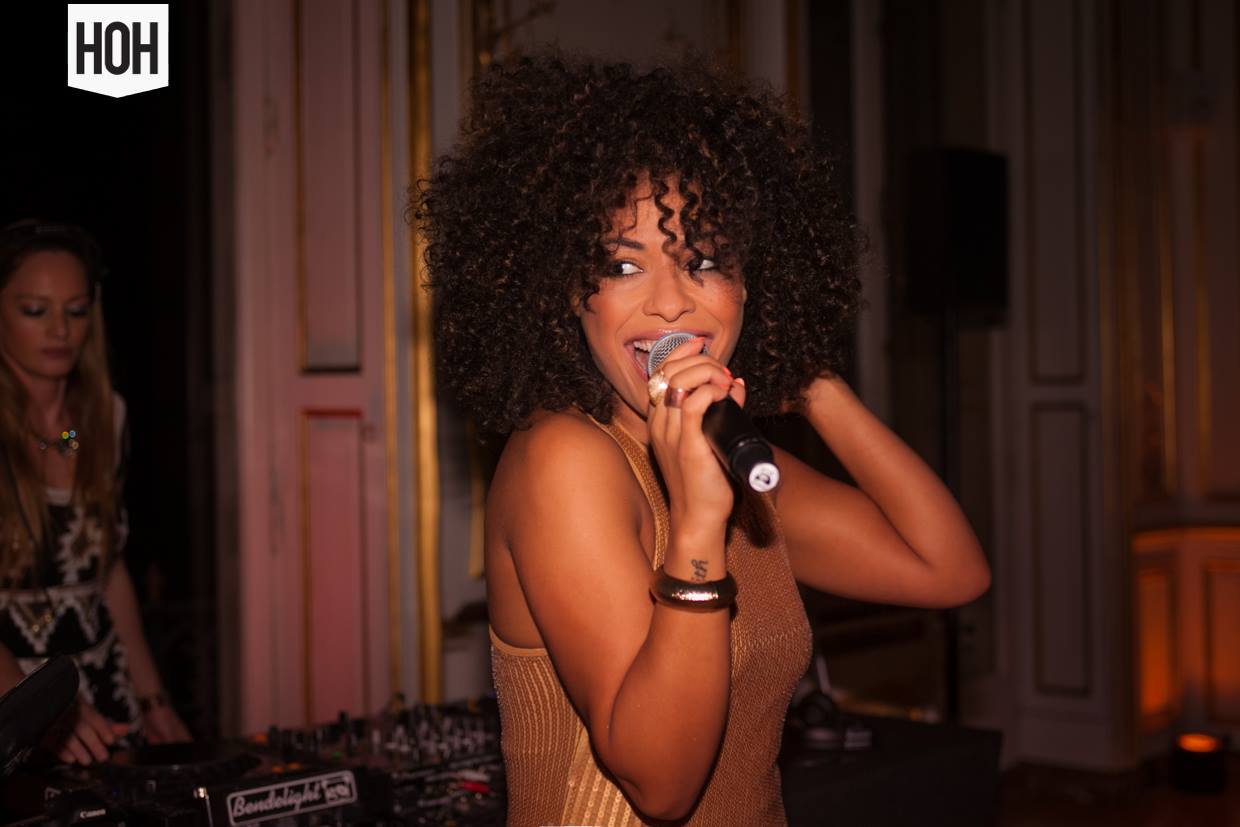 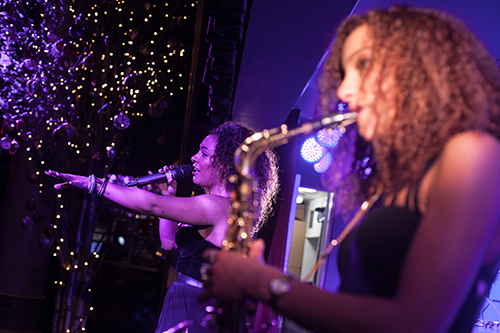 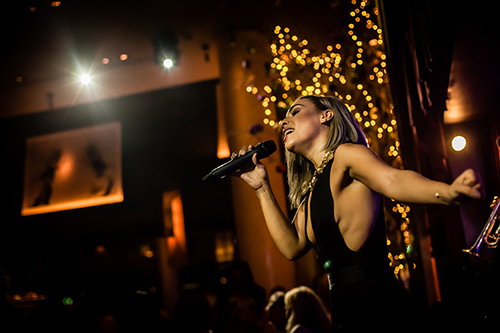