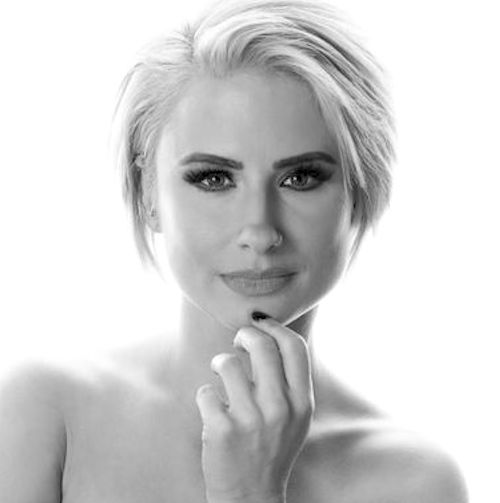 Jill Marie is a music artist with a vocal range comparable to powerhouse vocalists such as Whitney Houston and Janis Joplin, and a passion to translate that vocal prowess into music that connects with people across the world.

Born and bred in the heart of London, and growing up knowing she wanted to sing for the rest of her life, she won a scholarship to attend the Sylvia Young Theatre School as a full time student amongst the likes of the late Amy Winehouse and pop-star turned actress Billie Piper.
Further to this, Jill began to hone her craft on London’s live music scene, performing with musicians wherever she could at venues such as Ronnie Scotts, 02 Academy Islington, and Wembley Arena, (to name but a few).

During this time, she also sang for the likes of Nile Rogers and Jeff Beck.
After many years experimenting with different sounds, Jill came to the attention of the public when she appeared as a featured vocalist with the Strictly Come Dancing house band. Further to this she got scouted for the The Voice, and went on to take part, appearing on the first ever U.K series of the show amassing 16 million views on her Blind Audition alone to date. She returned to the Strictly stage in 2018 providing the vocal on ‘Empire State of Mind Part II’ for Stacey Dooley and Kevin Clifton, eventual winners of the show, she also provided the vocal for Strictly Come Dancing’s 2018 Remembrance Day piece and returned in 2019 providing vocals for AJ Pritchard and Saffron Barker amongst others.

Jill Marie also starred as the primary female singer for ‘Rip it Up’s nationwide tour in 2017, returning for the 60’s version of the tour in 2018, and subsequent 16 week West End run in 2019, where she was given a standing ovation by Lulu at opening Gala Night performance of the show for her rendition of ‘Another Piece of my Heart’.
She also appeared as part of The London Community Gospel Choir singing backing vocals for Justin Timberlake and Pink at The Brit Awards in 2018 and 2019. 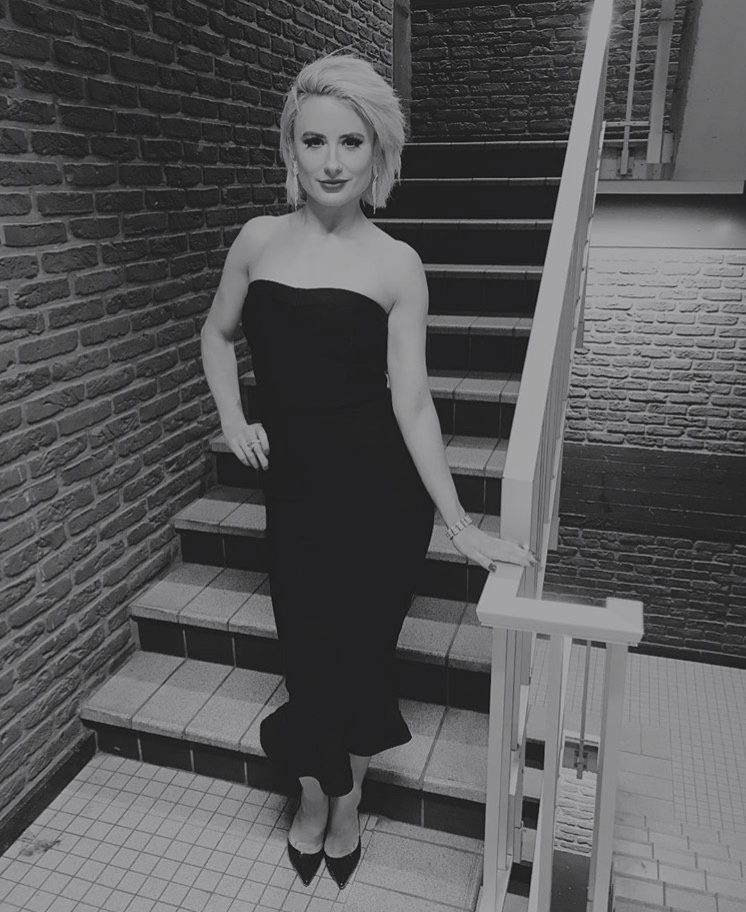