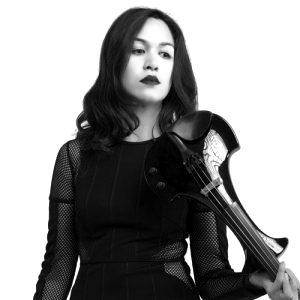 Ciara is a classically trained violinist, with a talent that reaches far beyond. She has had the violin in her hands since the age of 5 going on to graduate from the Royal Northern College of Music.

Since then she has performed worldwide as a classical and pop musician performing with  famous artists including Beyoncé, Robbie Williams and Jessie J. Ciara has also toured as a violinist with Leona Lewis and the late George Michael.  Combining with her other passion, singing, she has also toured with Sophie Ellis-Bextor and Roddy Frame.

Ciara’s amazing talent means she can blend her classical training with her love of pop music and live entertainment, performing on stages ranging from the Royal Albert Hall to Twickenham Stadium and at festivals including Glastonbury and V Festival, to . brining her talent to the stage for a huge number of private parties and events. From birthday celebrations and weddings to brand events for Heineken, Mini and Sun Aqua hotels to name a few.

Adding to her list of musical highlights Ciara has also had  several TV appearances including on The X Factor, The Royal Variety Show, The Graham Norton Show and Sunday Night at the Palladium. 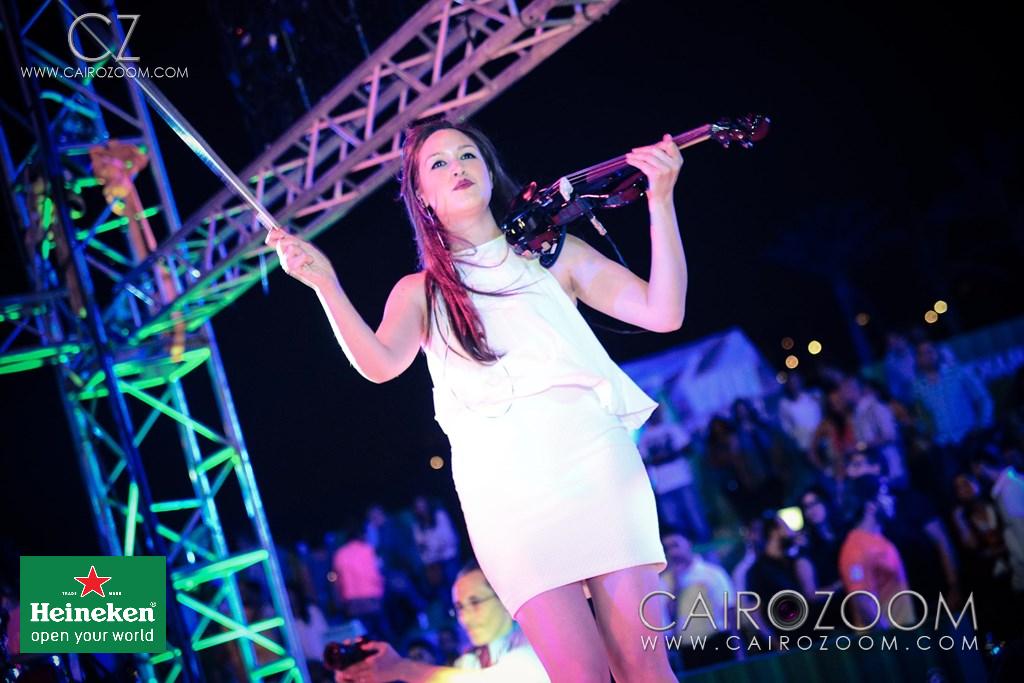