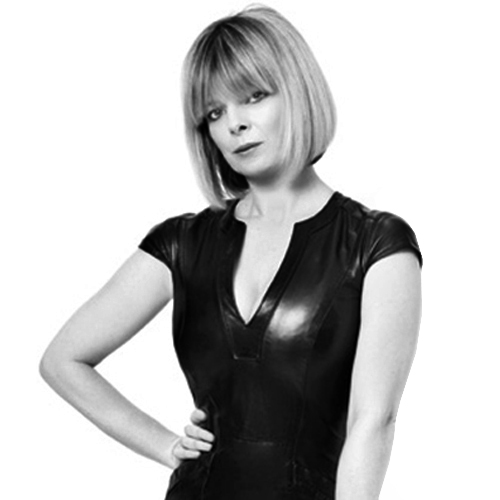 DJ Blush is an International DJ, Radio host, producer and party girl extraordinaire. Blush’s DJ legacy began in her teenage years, stemming from a deep-rooted love of House, US Garage, Soul and Disco.

Turning her passion into a career, since the days of bedroom DJing, Blush has headlined at some of the world’s most famous club brands including Pacha, Hed Kandi and Ministry of Sound. She has also toured playing her decks for well-known venues and events in every corner of Europe and beyond including Gian Pula club in Malta, Zinc club in Dubai and the PFA Awards in London.

In between playing and performing her sounds with High On Heels at exclusive events such as the Formula E in Zurich, Awards dinner’s in Italy and at stylish and parties from London to Cheshire you can also find DJ Blush at the decks as monthly resident DJ at Riki Tiks in Brighton, Egg Club in London as well as being a regular on Hoxton music scene.

From venue to studio DJ Blush is likewise brings her sounds to the air over live radio.  Her more recent radio show being  ‘Saturday shakedown’ on Push FM, following her success on House FM and many more other radio shows.

“Being part of the High On Heels collective is much more for me than just being a DJ, it feels like being in a band. Most DJs are undiscovered musicians deep down anyway! It’s also great to be working with such talented artists and lovely girls.” “There are a lot of things I could live without but music is defiantly not one of them. Music is my life and I love the way it brings people together.” 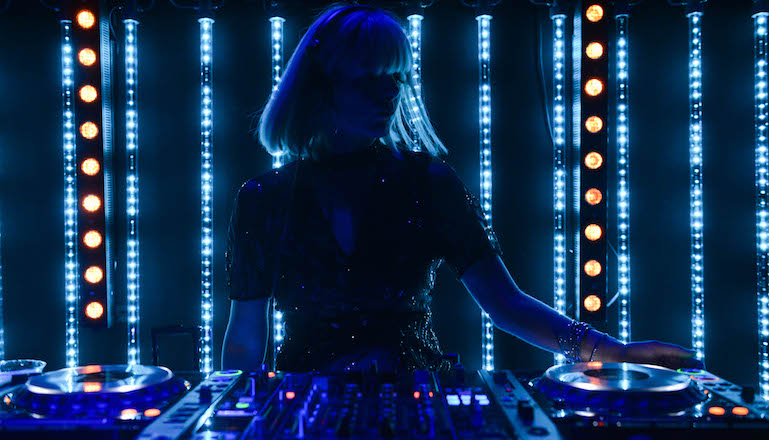